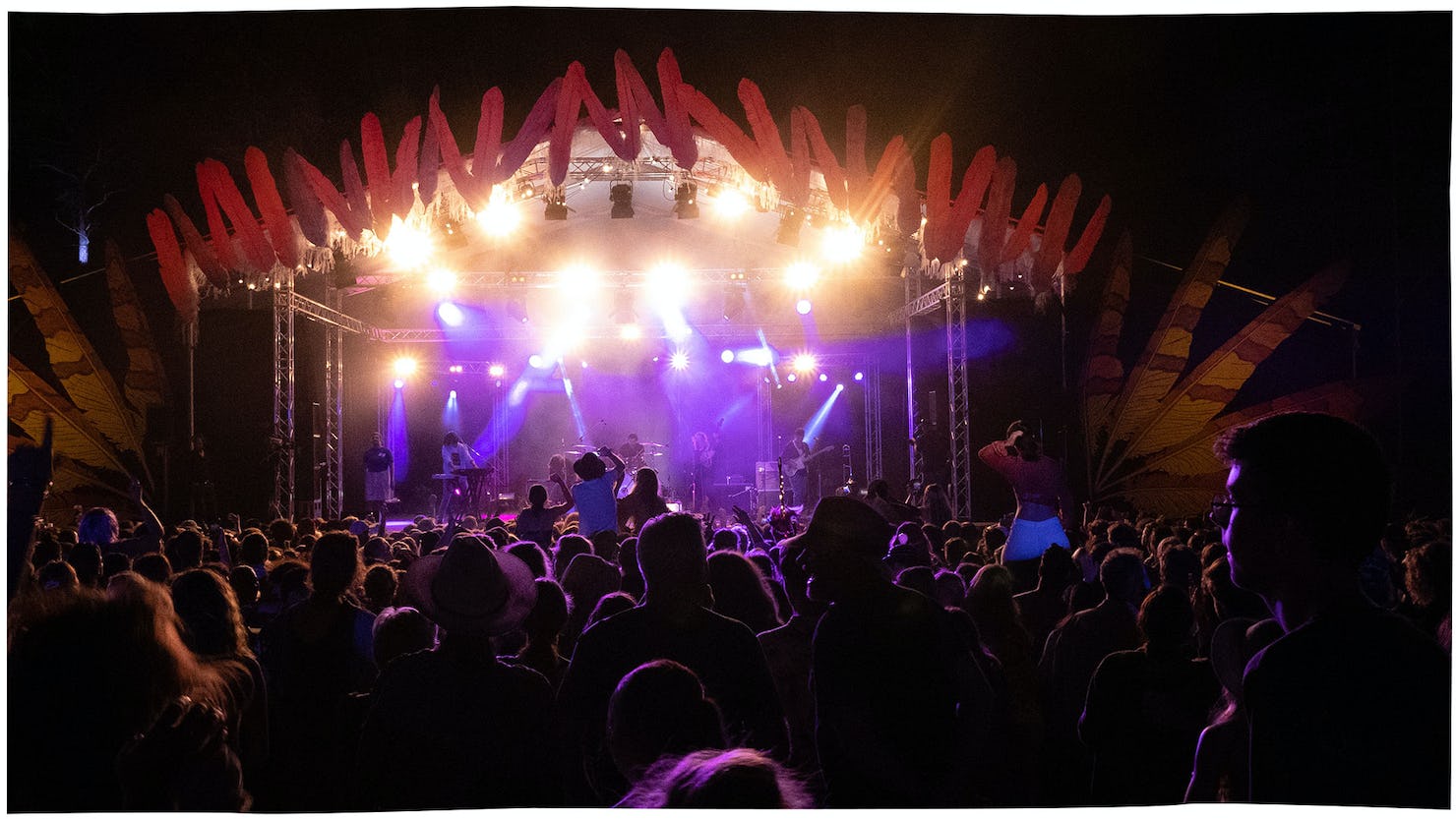 We are all about embracing life’s simple pleasures year-round here on the Sunshine Coast, but summer definitely brings a sense of playfulness and that extra dose of fun we all need after a big year.

In anticipation of the weeks ahead, we’ve put together a list of must-do events – everything from gigs to surf comps, comedy nights and New Year’s soirees – so you can find your sunshine moment and make this Sunshine Coast summer the best one yet.

Check out some seriously talented local groms carve it up – or sign up the kids to try their hand at catching their first big break! - at theWoolworths Surfer Groms Comp.

Part of a national 10-event series, the Sunshine Coast comp kicks off at Coolum on Saturday December 10 and is designed as a fun and friendly introduction to surf competition. 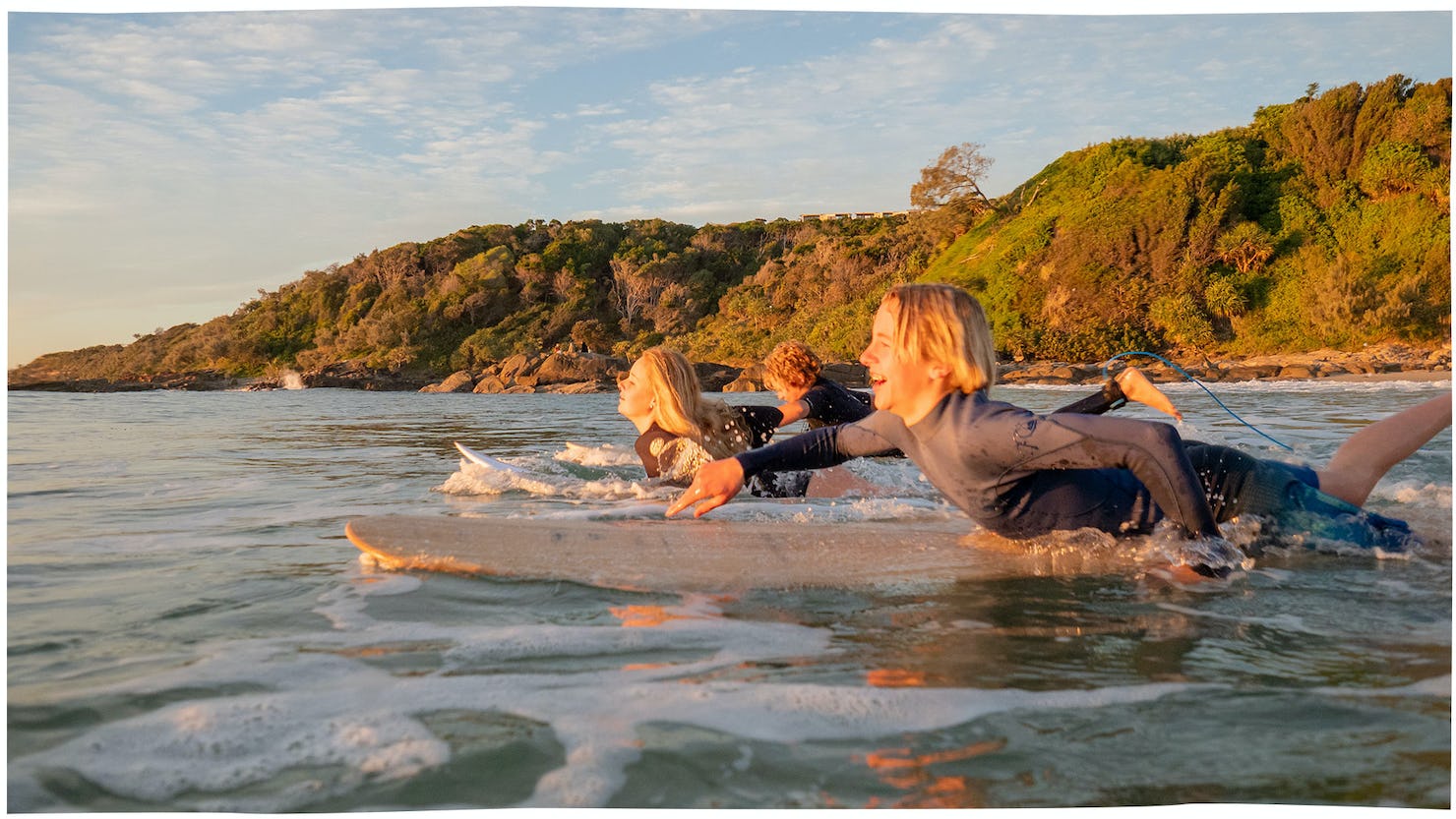 Surf-loving kids of all ability levels and ages - from the mini groms [Under 8s] to the bigger kids [Under 14] - are welcome to enter this fun event, which has some incredible prizes up for grabs.

If you want to end 2022 on a high note, don’t miss this side-splitting night of world-class comedy – with added Christmas cheer – at Funny Coast Comedy’s Live Stand-Up Comedy - The Christmas Show.

Hosted by Bron Lewis, the December 22 event at Maroochydore’s Solbar features headliner Dave Eastgate and is set to be a night of musical thunder and gut-busting laughs.

Stepping inside Woodford Folk Festival is like entering a magical parallel universe.

Across six glorious days, this whimsical event is a riot of colour, art and feel-good vibes, with everything from street performers to workshops, acrobatics, poetry slams, dance classes, in depth talks and some of the best live music acts.

The event comes to a glorious crescendo on New Year’s Eve, before the ever spectacular

With more than 438 acts across the event you could easily book camping tickets and stay for the duration, or if you’re pressed for time, grab a day pass and lose yourself in this festival of wonder.

Woodford Folk Festival is all about inclusiveness, creativity, culture and tradition, so trust us when we say this is one event you don’t want to miss.

Grab your friends and family and head down to the beachside Mooloolaba Esplanade on December 31 to farewell 2022 in Sunshine Coast style!

There will be two fireworks displays – one at 8.30pm for the little ones and another big bang at midnight –this is a party all ages can enjoy – so you don’t want to miss this one.

‘Tis the season for romance, and if you’re planning your dream day, the Sunshine Coast is the perfect place to say ‘I Do!’ 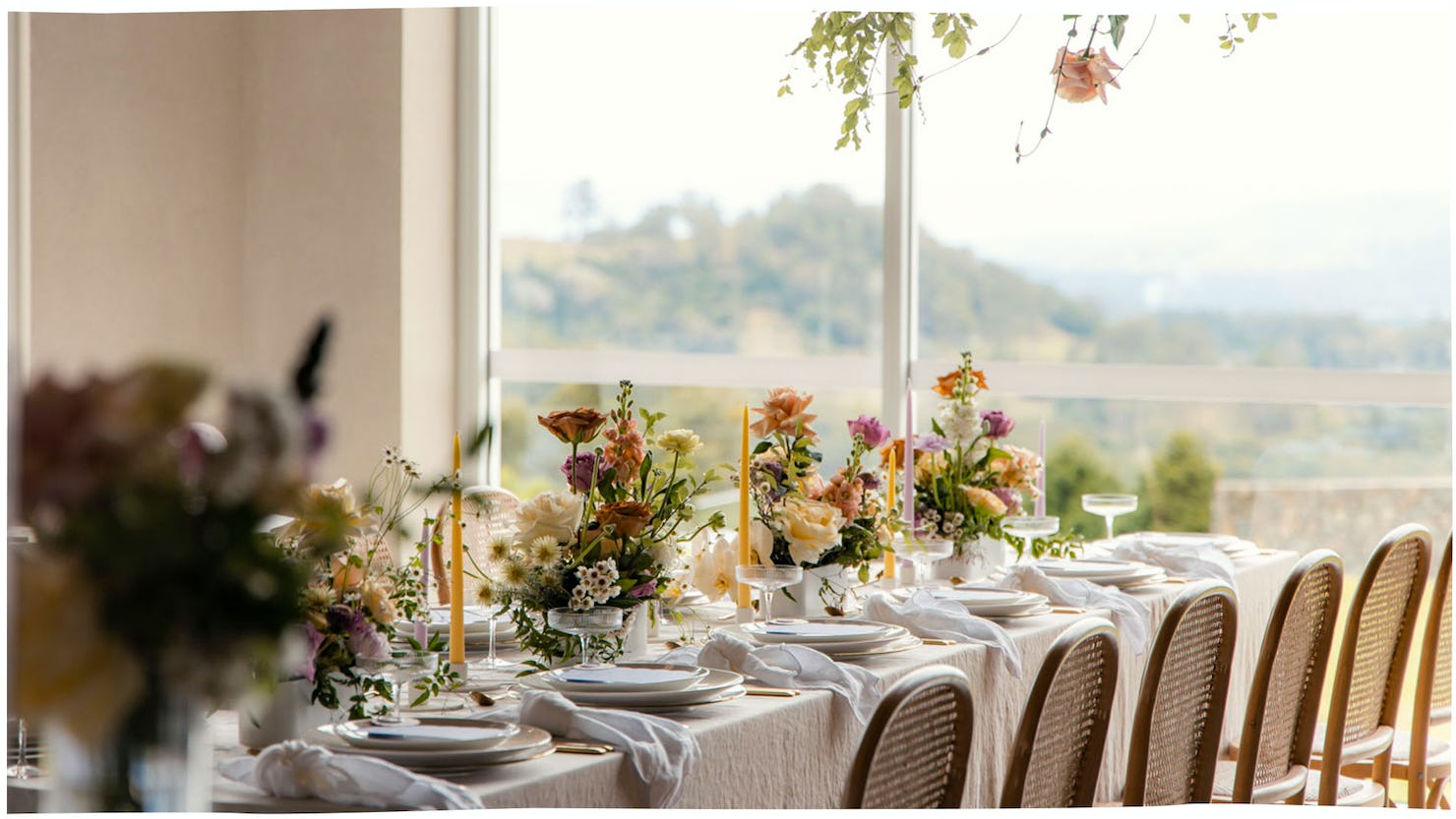 Blushing brides and their grooms should hit up the 2023 Summer Maleny Wedding Festival Trail on the 14 and 15 January for some serious wedding day inspiration.

There are eight Sunshine Coast venues to check out – from Maleny to Palmwoods – plus a bunch of local suppliers and businesses, which can help take the stress out of planning your nuptials.

For gut-busting guffaws, look no further than the Multicultural Comedy Gala at Caloundra’s Events Centre.

A laugh-inducing celebration of Australia’s rich cultural diversity, the star-studded line-up includes Akmal, Dilruk Jayasinha and Dane Simpson who will poke fun at everything that makes us different, but so much the same.

Singer Mat McHugh and his Beautiful Girls bandmates will cruise into Eumundi for a special pre-Valentine’s Day show.

The eclectic Aussie rock group will perform their rootsy folk-inflected pop tunes at The Imperial Hotel on February 11 as part of their 21-date Together At Last summer tour, their first in three years.

Why not stay the night with boutique hotel HOLA Eumundi close by? Just saying…

For side splitting laughs, head to Caloundra’s Kings Theatre on 11 February where legendary Australian comedy duo The Umbilical Brothers will light up the stage with their award-winning talents.

This legendary comedy duo – who have supported everyone from Robin Williams to N*Sync - will take the energy of live performance and the spectacle of cinema and smash them together for a new show performed both on stage and on the big screen.

If you love an ocean swim as much as we do, you’ll want to dive right in to the Noosa Summer Swim Festival.

Here you’ll share the azure waters with more than 2500 eager swimmers, with races from 500m for the littlies up to 5km for more seasoned swimmers.

As the festival is held across the weekend the excitement is high during this event, so you’ll want to make a getaway of it and soak up the feel good Noosa summer vibes.

It is not summer without a live music fix, so make sure to put the Australian INXS Show in the diary.

This not-to-be-missed concert will see performer Dellacoma Rio takes to the stage at the J Noosa to honour late INXS frontman, Michael Hutchence, and bring to life the halcyon days of this iconic band, belting out hits like Need You Tonight.