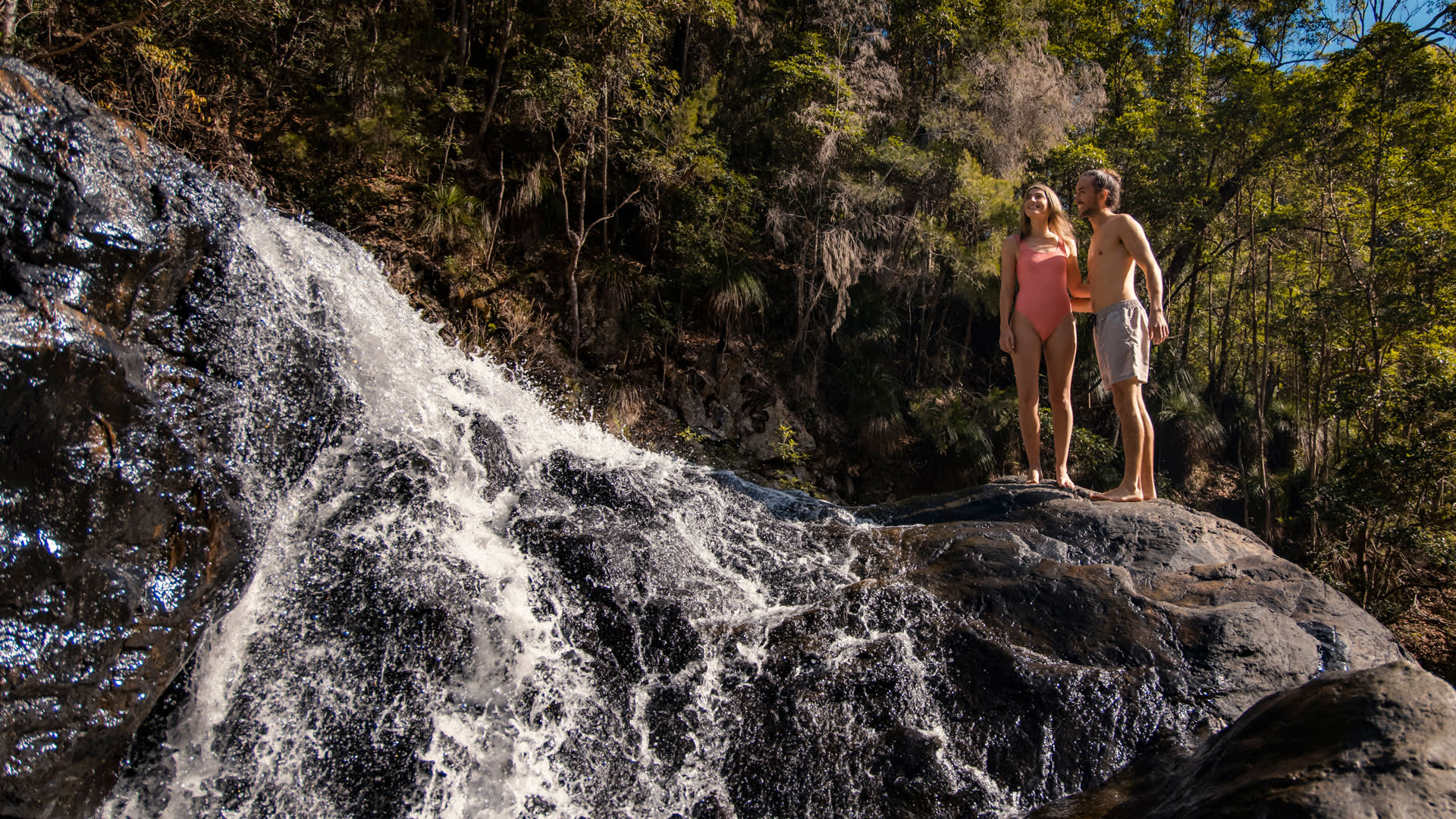 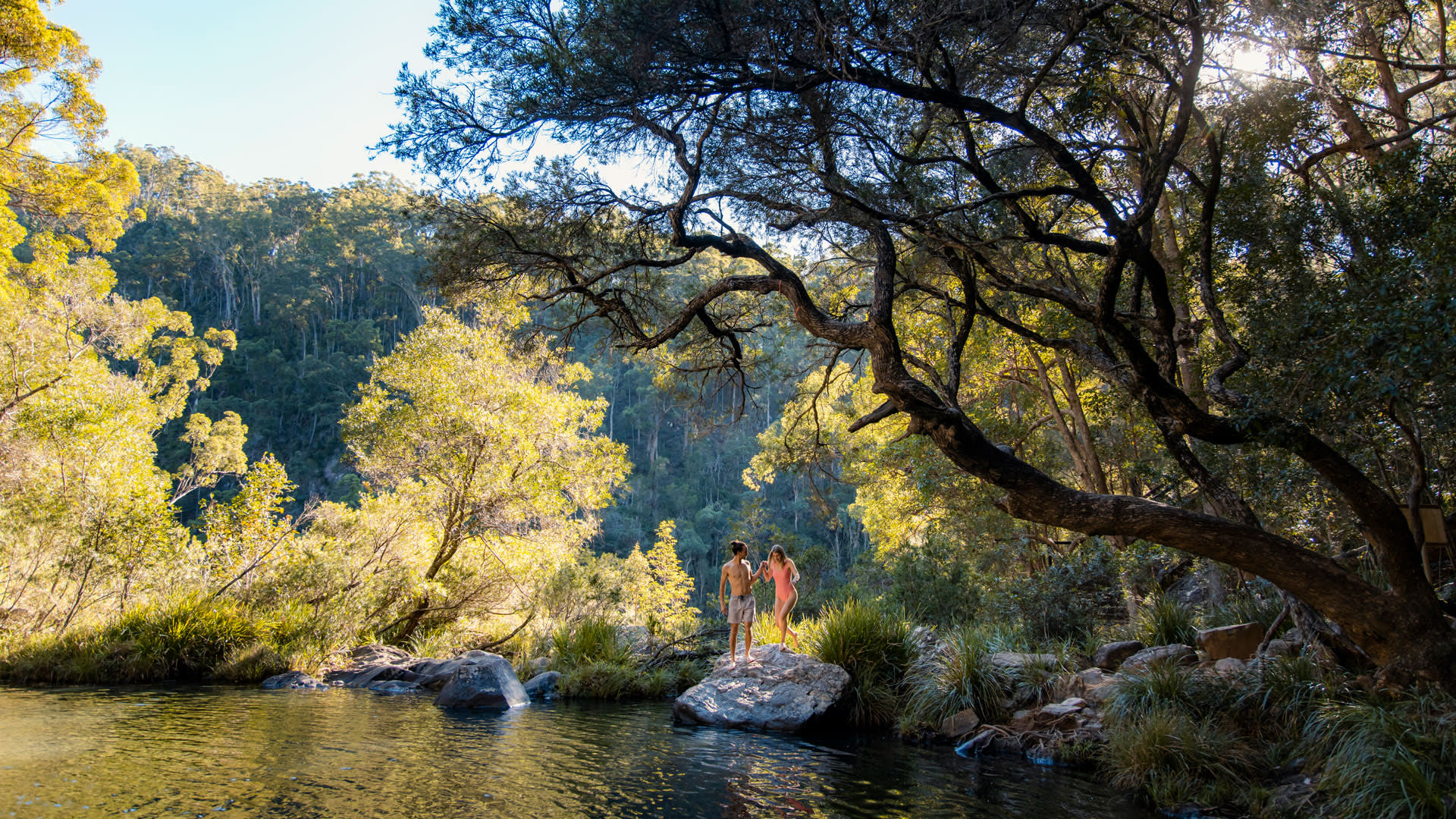 The Maleny-Kenilworth Road is a popular scenic drive and Conondale is the half way point. There are a number of places to stop and check out this beautiful part of the Sunshine Coast Hinterland, the Mary Valley and the Mary River.

The mountain range you can see is the Conondale Range and the national park is called Conondale National Park which is listed as ‘an unspoilt and undeveloped park of harsh beauty’ and is home to many rare and threatened animals, including the Mary River Turtle. The Aboriginal name Hinka Booma is all but a memory with the town renamed ‘Kenilworth’.

The major industry in the town has remained cattle farming, although it does boast the popular Kenilworth Cheese Factory.

The village of Conondale was named after the pastoral station of the same name which was taken up by Donald McKenzie in 1853. It was situated near the headwaters of the Mary River. McKenzie had been born near the River Conon in Scotland. Mackenzie bred cattle on the station but was unable to do so profitably and the mortgagee foreclosed.157 Despite Mackenzie’s inability to make a go of it, subsequent owners were able to do so. In 1906 new owners subdivided the 14000 acre property and sold it as small holding dairy and agricultural farms, ranging in size for 100 to 320 acres. The subdivision included a new butter factory, in which purchasers became shareholders.

The small village of Conondale arose as a result of farming families moving into the district. A state school was opened in 1912, and the butter factory converted as a public hall. The Conondale Timbers Sawmill was constructed in the early 1930s by M.R. Hornibrook Pty Ltd to supply hardwood for the bridge project, subsequently known as the Hornibrook Bridge, linking Redcliffe with Brisbane. The mill continues in operation.