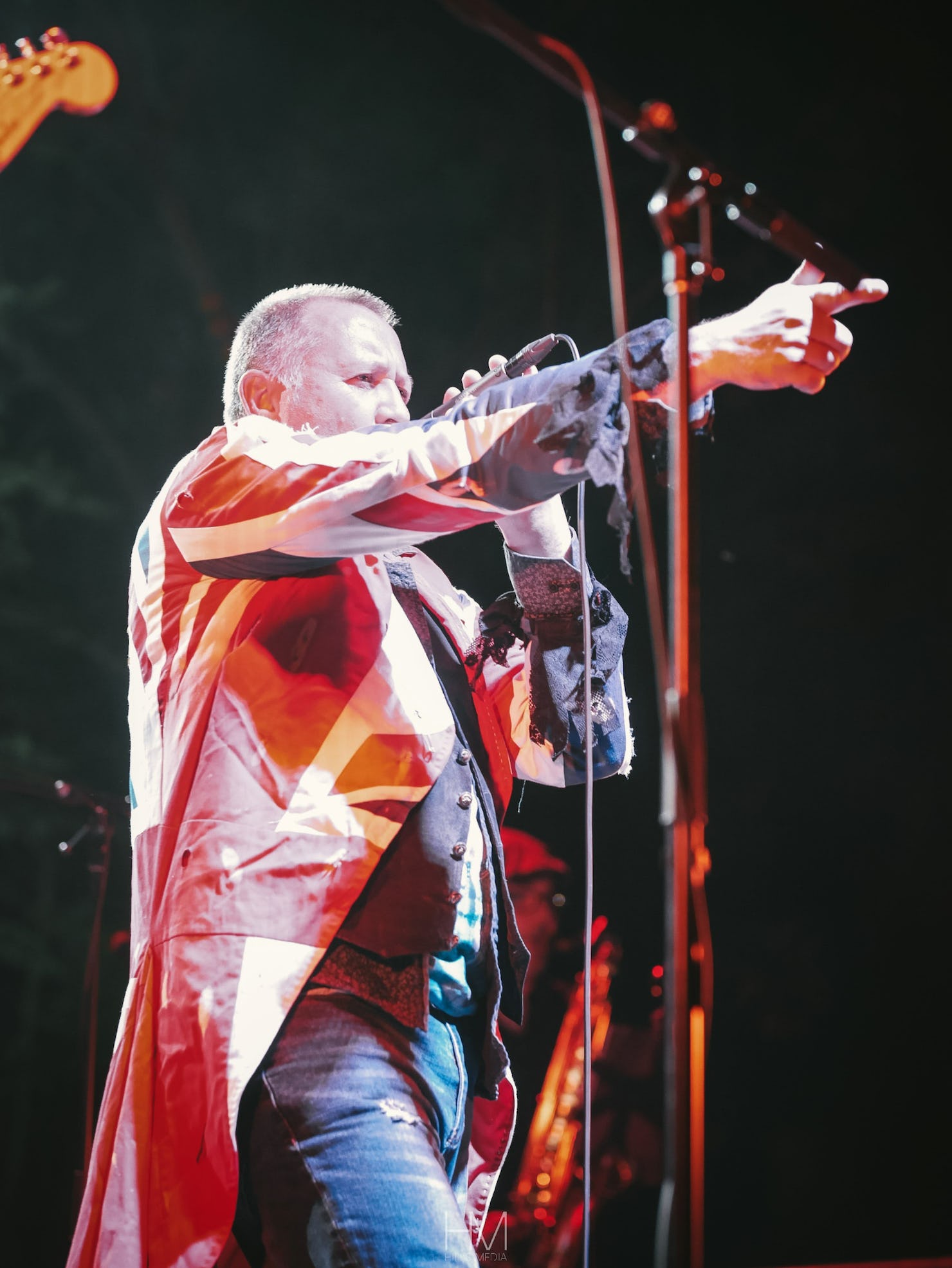 The spirit of the legendary, the iconic, the revolutionary, David Bowie lives on with Ashes To Ashes: The David Bowie Experience who has earnt a reputation as Australias premier Bowie tribute. They perform faithful versions of the songs that span Bowies stellar 5-decade, 27 studio album career in a stunning two-hour concert production. With an invitation to headline at Lets Dance Carinda in New South Wales, an annual festival where Bowies iconic Lets Dance video was filmed in the mid-80s, Ashes to Ashes prides itself on capturing the quintessential essence of his live performance and delivering it with pure rock gusto. The Adelaide band, all huge fans of Bowie in their own right, is fronted by the vividly artistic Paul Matthews who has been described to have a beautiful voice that is so similar to Bowie himself, it's eerie. Backed by an equally as impressive band to boot that features Marco Giardini (keys etc.), Guy Hunt (guitar), Dan Irizzary (bass), Mark Hudson (saxophone, percussion, and more), and Matt Carter (drums), Ashes To Ashes brings to the stage a seasoned professionalism that has been described as fabulous, brilliant and unbelievable. Performing all of Bowies illustrious hits such as Heroes, Lets Dance, Rebel Rebel, Space Oddity, Ziggy Stardust, Life On Mars, Young Americans, Modern Love, and more.

Things to Do Nearby 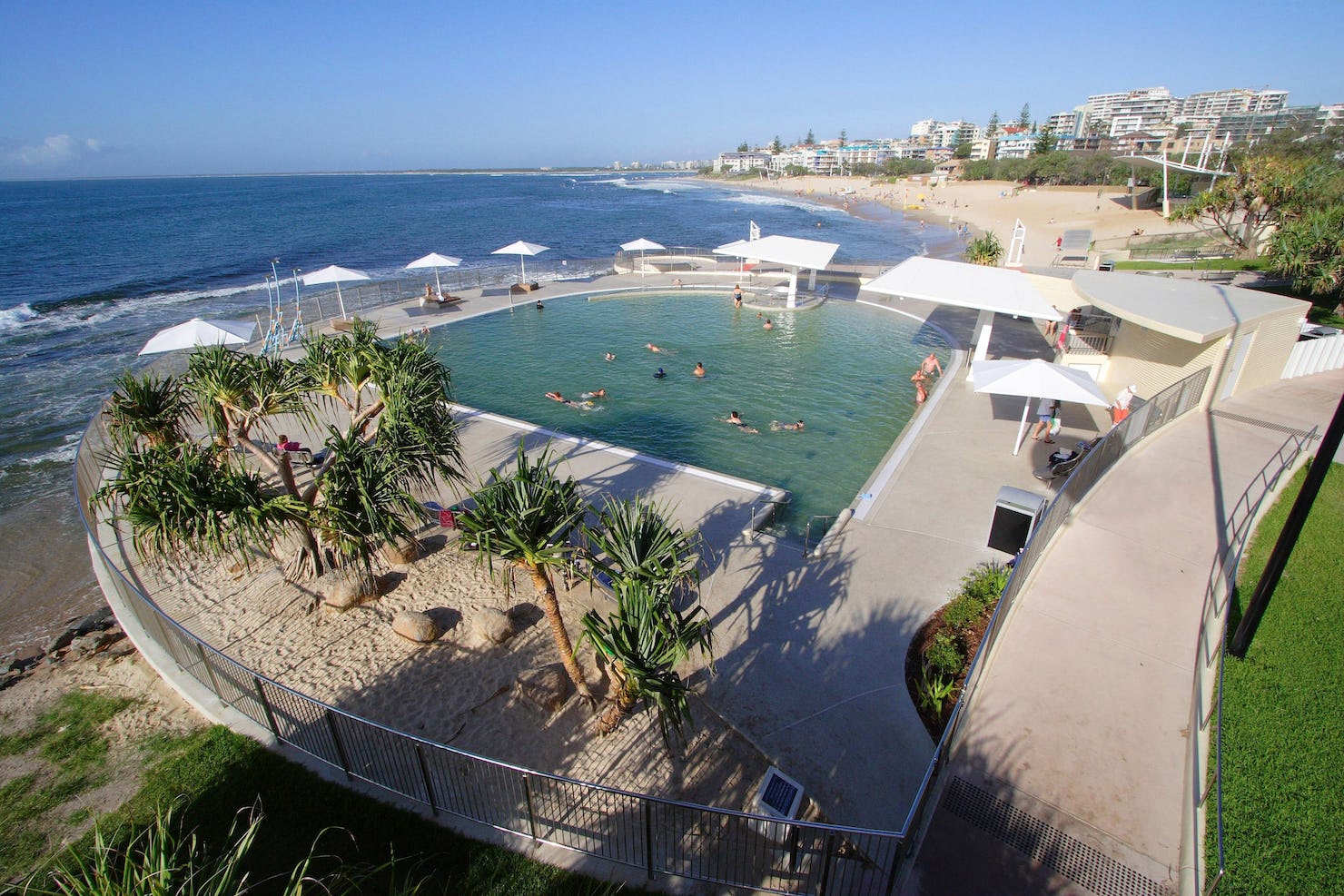 Caloundras swimming pool on the stunning Kings Beach foreshore is equipped with shade sails and has a free 25-metre sea-... 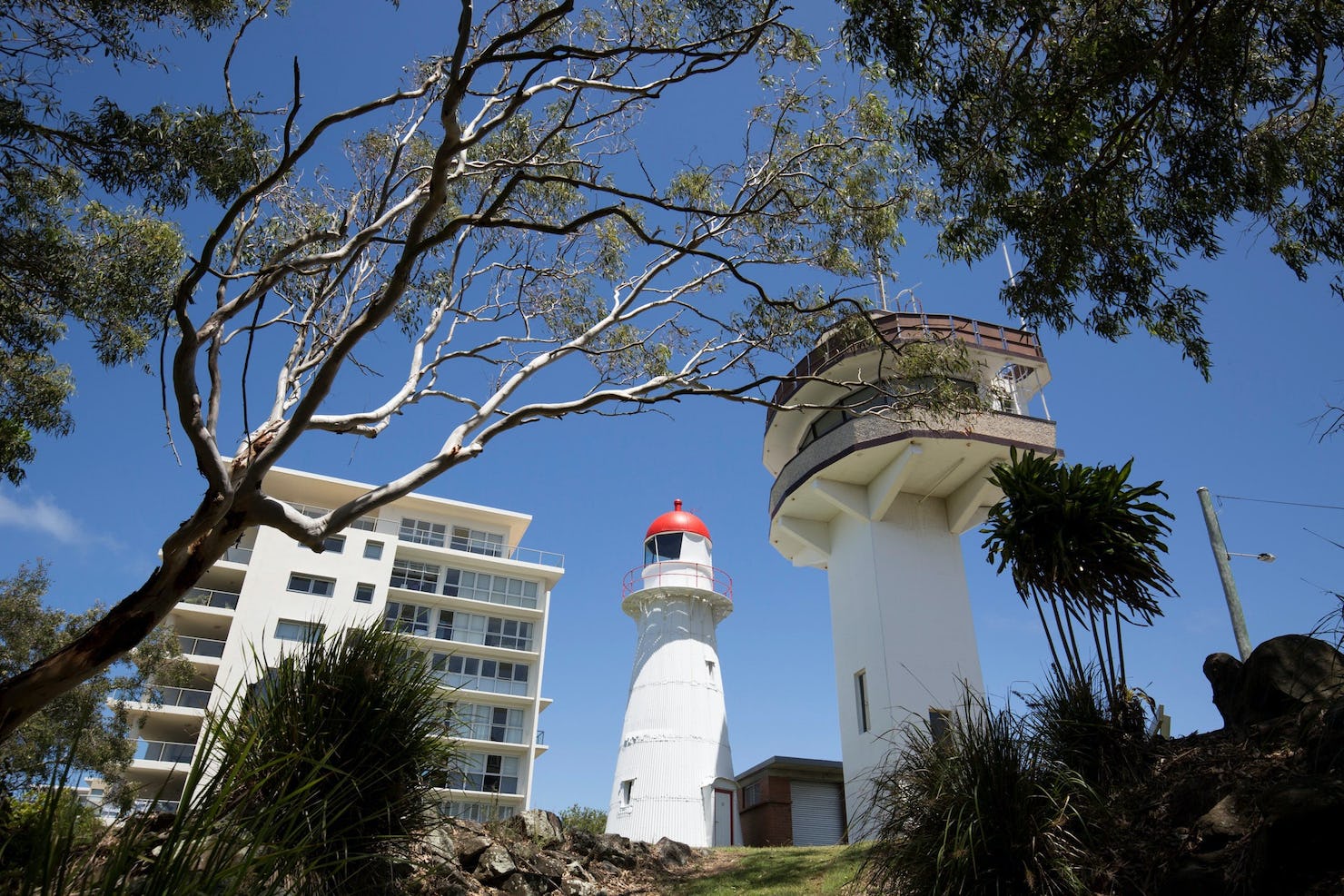 Friends of the Caloundra Lighthouses

There are two lighthouses that have guided tours. Caloundra's European history is closely linked to the story of the li... 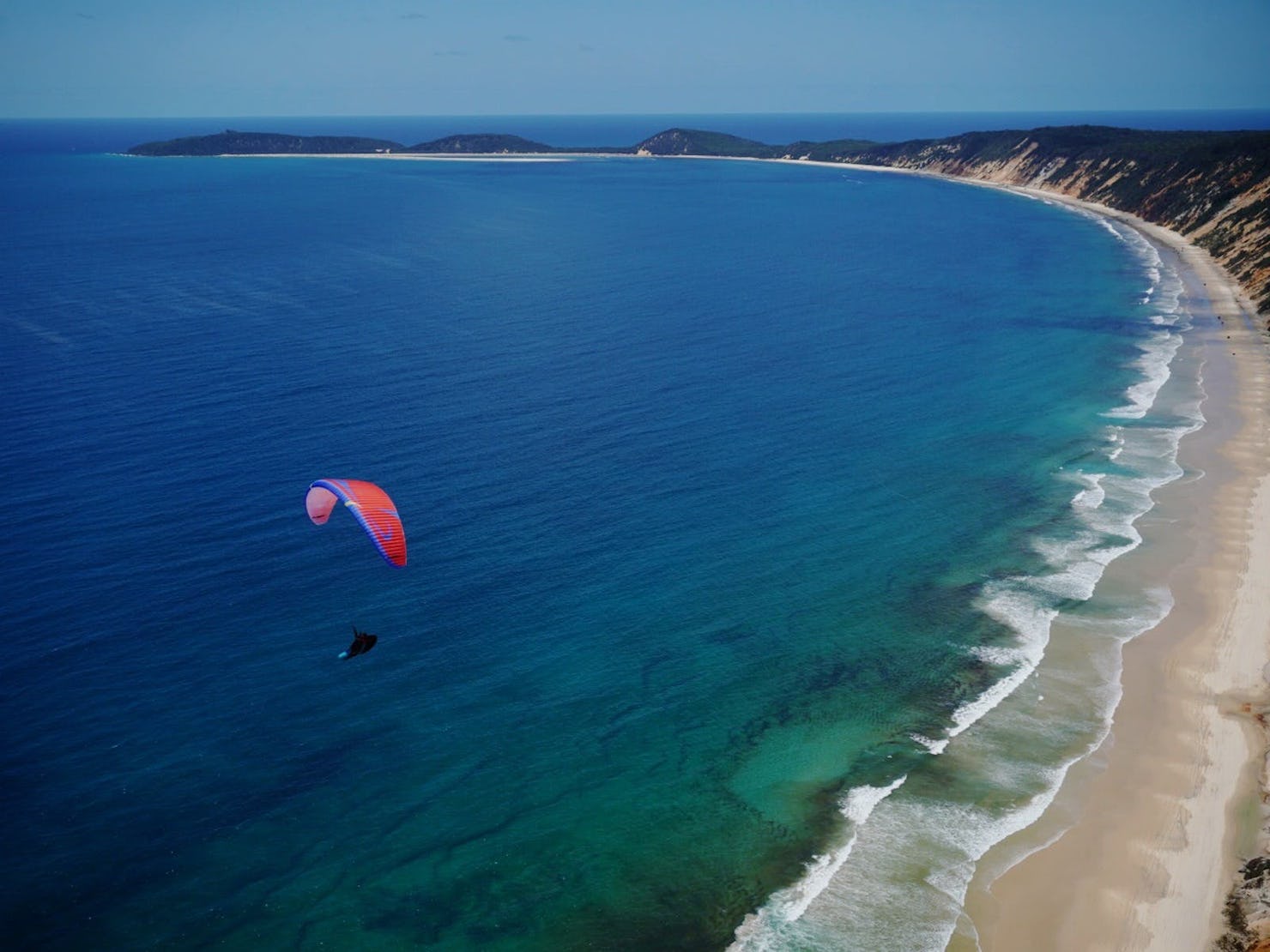 SEQ Paragliding offer a range of paragliding experiences, from tandem flights where you can fly with no experience neces... 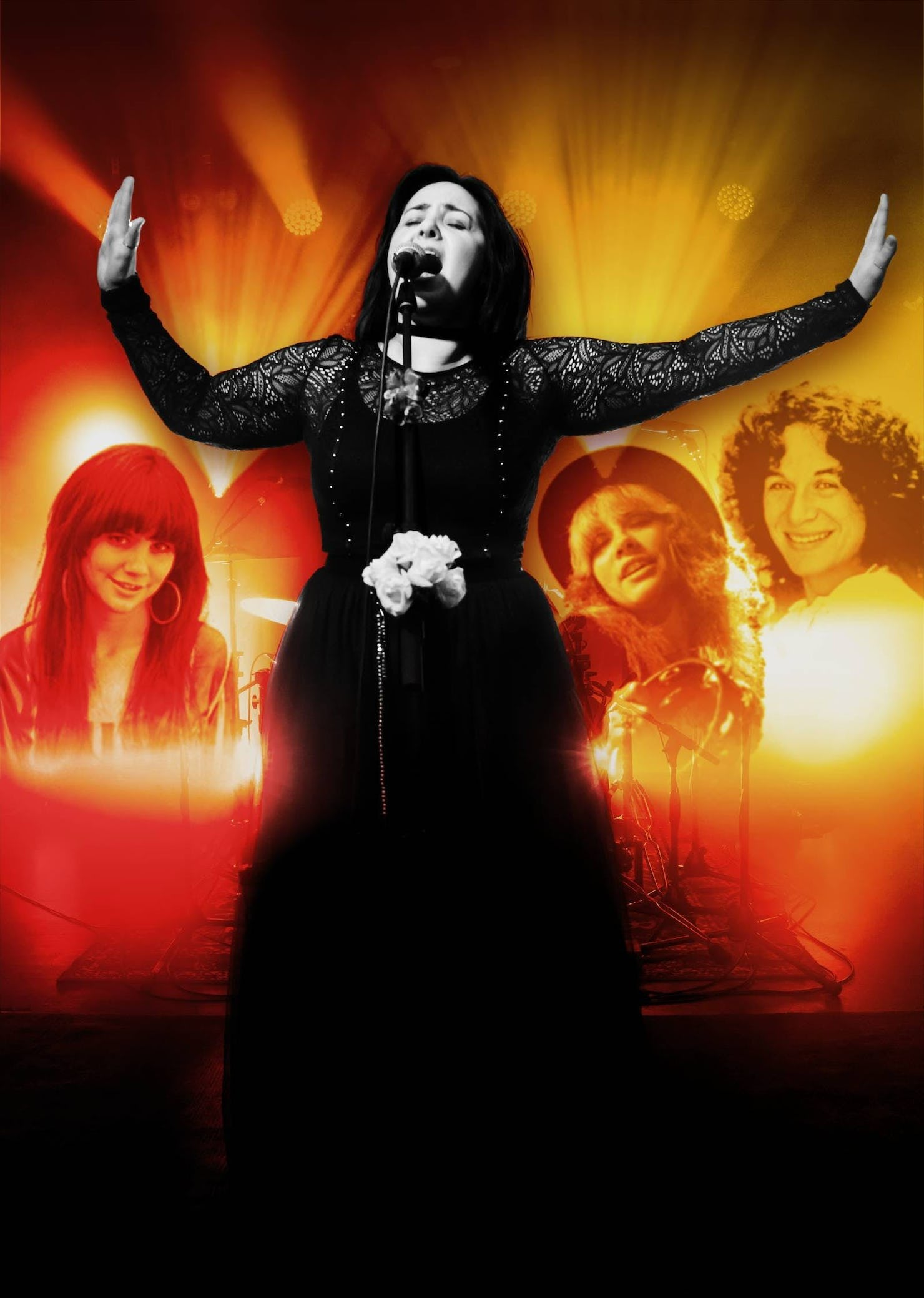 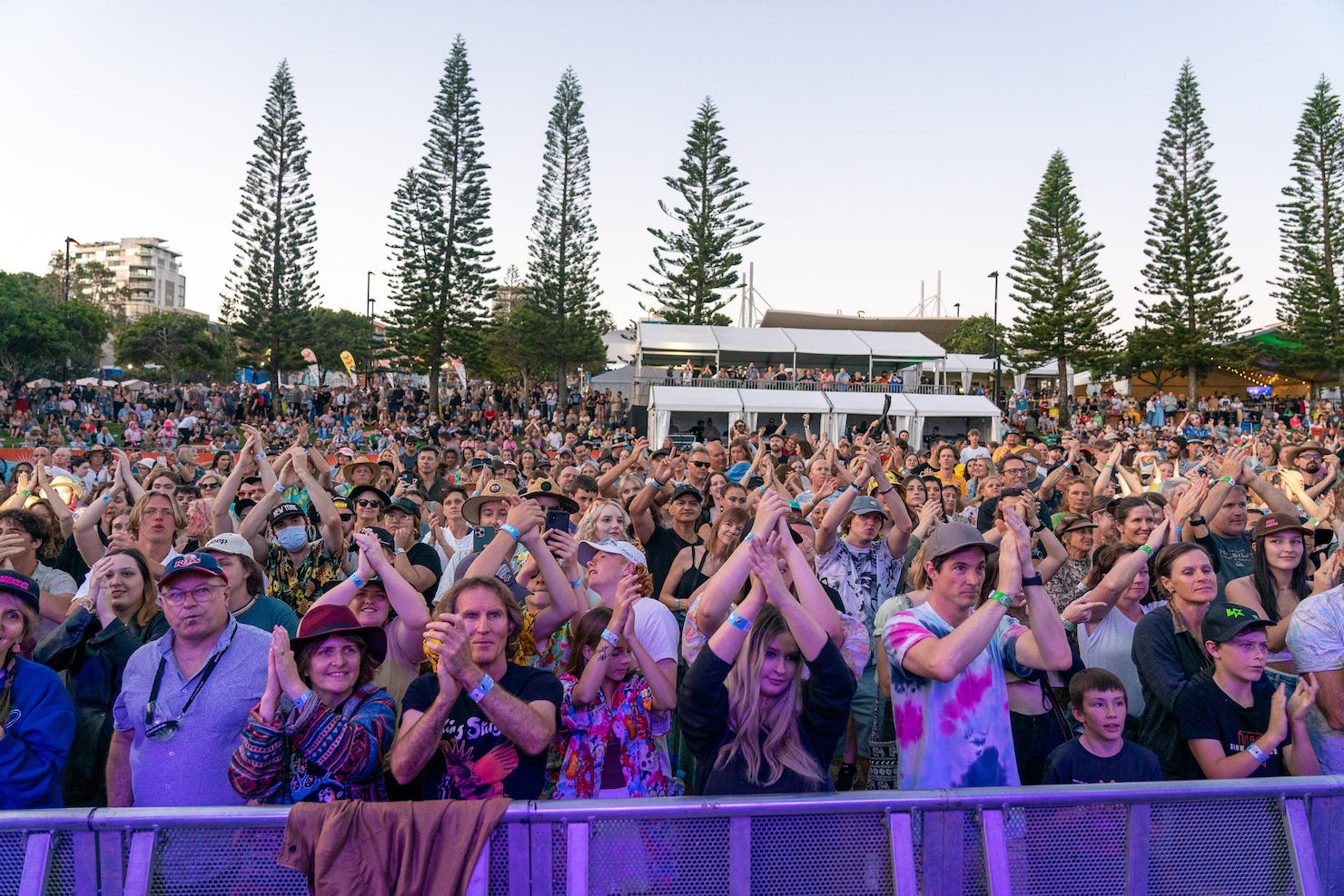 Enjoy three days of Sun, Surf and Soul at the beautiful Kings Beach on the Sunshine Coast. The 2023 family friendly fe...