Stunning scenic drives to take around the Sunshine Coast

Stunning scenic drives to take around the Sunshine Coast

Blessed are those who live on the Sunshine Coast. And those who are just visiting? Well, you’re not doing too badly yourselves. 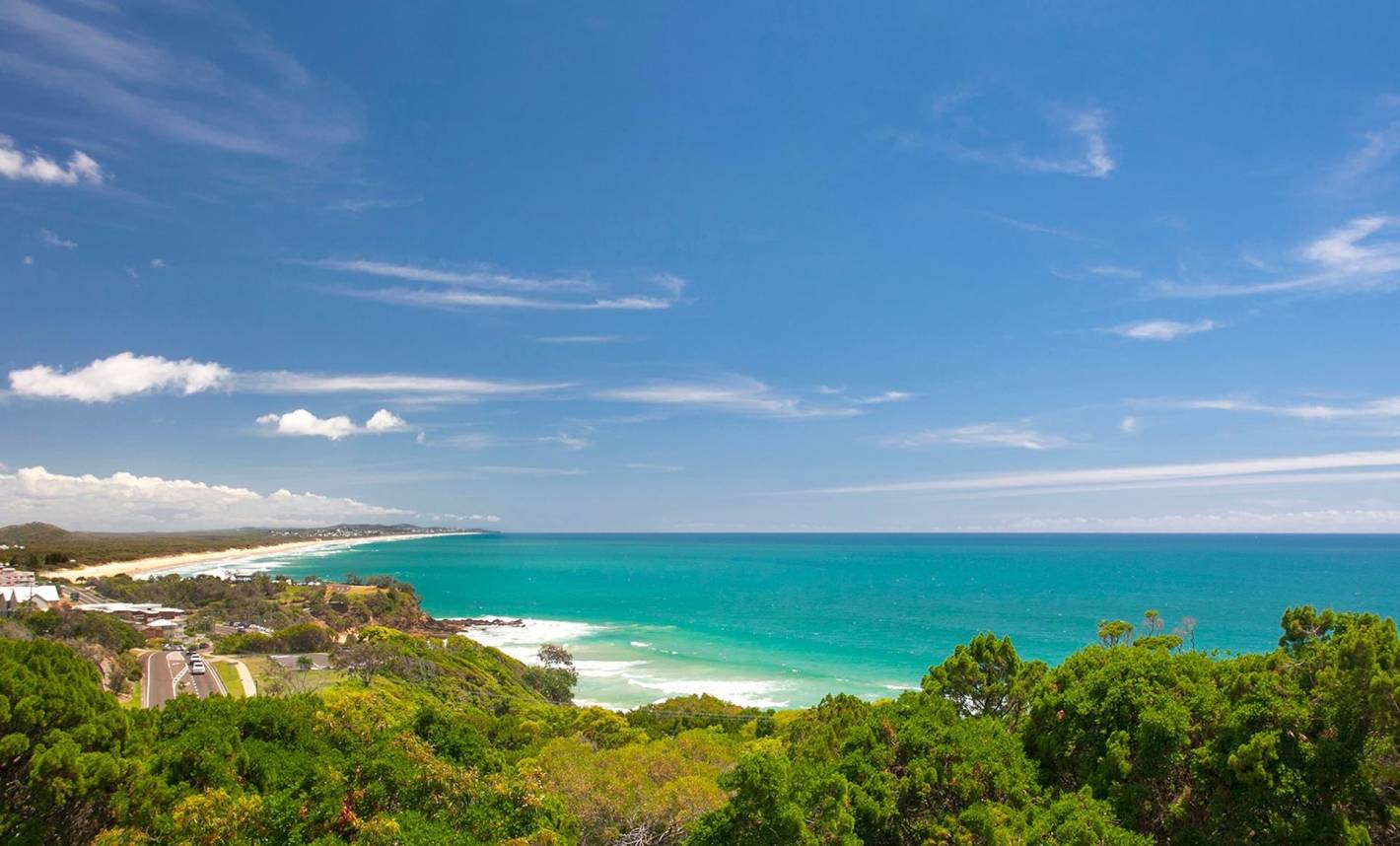 From rolling hills and craggy mountains to breathtaking beaches and waterfalls, this region is a thing of beauty. So, when the weekend pops up, it would be rude not to jump in the car and explore. Plus, who doesn’t love a roadie?!

Grab your fave humans (maybe stick with three, unless you’re up for a brutal game of “corners”) and crank the Sunday playlist, because there are some ridiculously pretty routes to take.

To get you started, we’re uncovering five of the most scenic drives around the Sunshine Coast. Vroom, vroom!

Yandina to Eumundi (the back roads)

Nope, we’re not just going to tell you to go straight up the guts on the Bruce. Where would the “scenic” be in that? Instead, after you’ve wandered the lanes at the Saturday morning markets, sipped on a hot one at Lawn Espresso, and searched all things vintage at Collective Haus, get behind the wheel and veer onto Old Gympie Road which will soon turn into Cooloolabin Road. Then, keep an eye out for the unsealed Buckby Road and chuck a left onto it. Follow this for about eight minutes, before you take another right and head up to Point Glorious Lookout. Once you’ve taken photos in every direction (the view is incredible), jump back on Buckby Road and head north until you get to Eumundi-Kenilworth Road. From here, it’s all systems east ‘til you arrive at Eumundi. Sounds like a complicated drive but as long as you see the fun in getting lost, you’ll be fine.

Ah David Low Way, you are a little beauty. With ocean views that most of us will never be able to afford, cruising along the coastal strip between Point Arkwright and Noosa will give you a taste of how picture-perfect the Sunshine Coast’s beaches really are. Hugging the cliffs and bush, with little detours through the beach towns of Coolum and Peregian Beach, this is a drive that’ll inevitably bring on a “how lucky are we?” convo. Get yo’ camera ready for some moving stills out the car window. Or, if you’ve got the time, pull in to one of the many lookouts.

The endless blues of Coolum Beach.

Live by the beach and craving to go country for the day? A day-trip through the Mary Valley should satisfy all your needs for cows, rustic tin sheds, rolling farms, creeks, and teeny old towns. Head inland at Beerwah, through Peachester, and check out Crystal Waters Eco Village. If you land here on a Saturday, grab a naturally-fermented sourdough loaf from Crystal Waters bakery, Les’ Sourdough Breads, and hunt for any impromptu picnic additions at the local farm gates. From there, you’ve got Kandanga, Imbil, and Amamoor to explore, so get those wheels a-turning.

Down the southern end of the Coast, Currimundi is a beachside AND lakeside gem. Start your coastal mish with a swim or a surf, then hop in the car with your road-trippin’ gang and head south past Dicky Beach (although you should come back here later for dinner at Three Bar and Grill), and onto Moffat Beach. Shop, eat, drink, and be merry, and go for a hike up the hill to the lookout. Now, pile back in, windows down, and drive around to Shelly Beach, then onto Kings, where you should maybe, no, definitely, stop for lunch at Beau’s before workin’ on that tan.

Start your coastal mish with a swim or a surf, then hop in the car with your road-trippin’ gang and head south.

Surely, you’ve done this drive at least once in your life, but there’s no reason not to do it again, just differently. Once you’ve found your way to the mountain town of Maleny, visited the local bookstore (hey, you need something to read for the “I’m just lying under a tree” Insta-shot you’re chasing), and hit up one of the best cafes in the Sunshine Coast Hinterland, it’s time to hit the road. This is where we mention, there’s a few detours. First stop, the secret garden everybody’s talkin’ about, privately-owned Maleny Botanic Gardens. After getting your mind blown, keep travellin’ to Mapleton. But instead of hanging about town like you usually do, take a left onto Western Avenue and find your way down to Baroon Pocket Dam. If you haven’t booked a romantic stay in the hinterland, then head down to the Coast via Mapleton