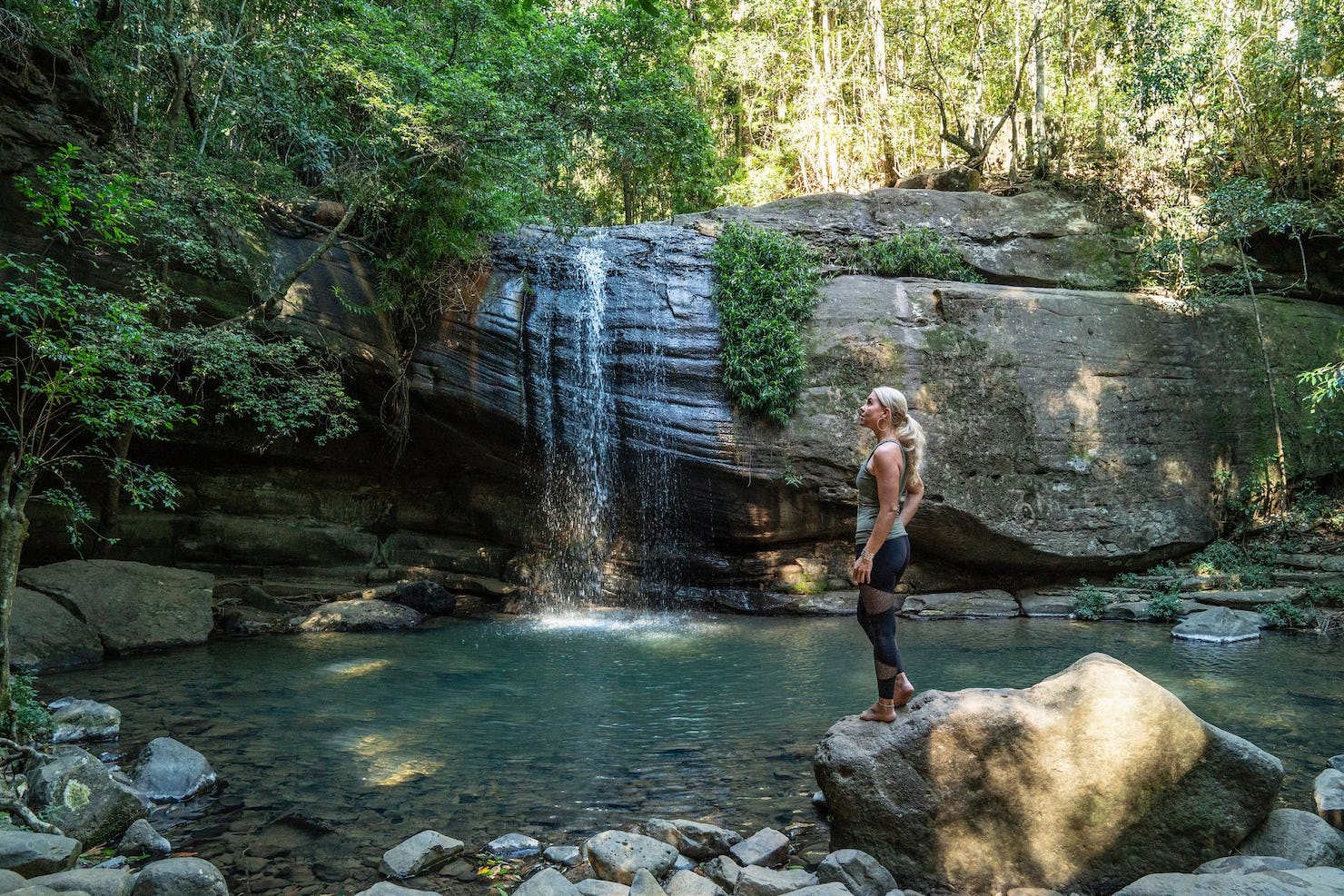 What The Locals Love

💗 Sip on a craft beer on the balcony at the Buderim Tavern.
💗 Order the degustation menu at Harry’s on Buderim.
💗 Go for a swim and stay for a picnic at Buderim Falls.

Just a 10 minute drive from the golden shores of Maroochydore, Alexandra Headland and Mooloolaba, Buderim is bursting with greenery, natural wonders and a thriving foodie scene.

Perched on top of a volcanic plateau, the leafy, Poinciana tree-lined streets of this central spot on the Sunshine Coast are well worth a wander. 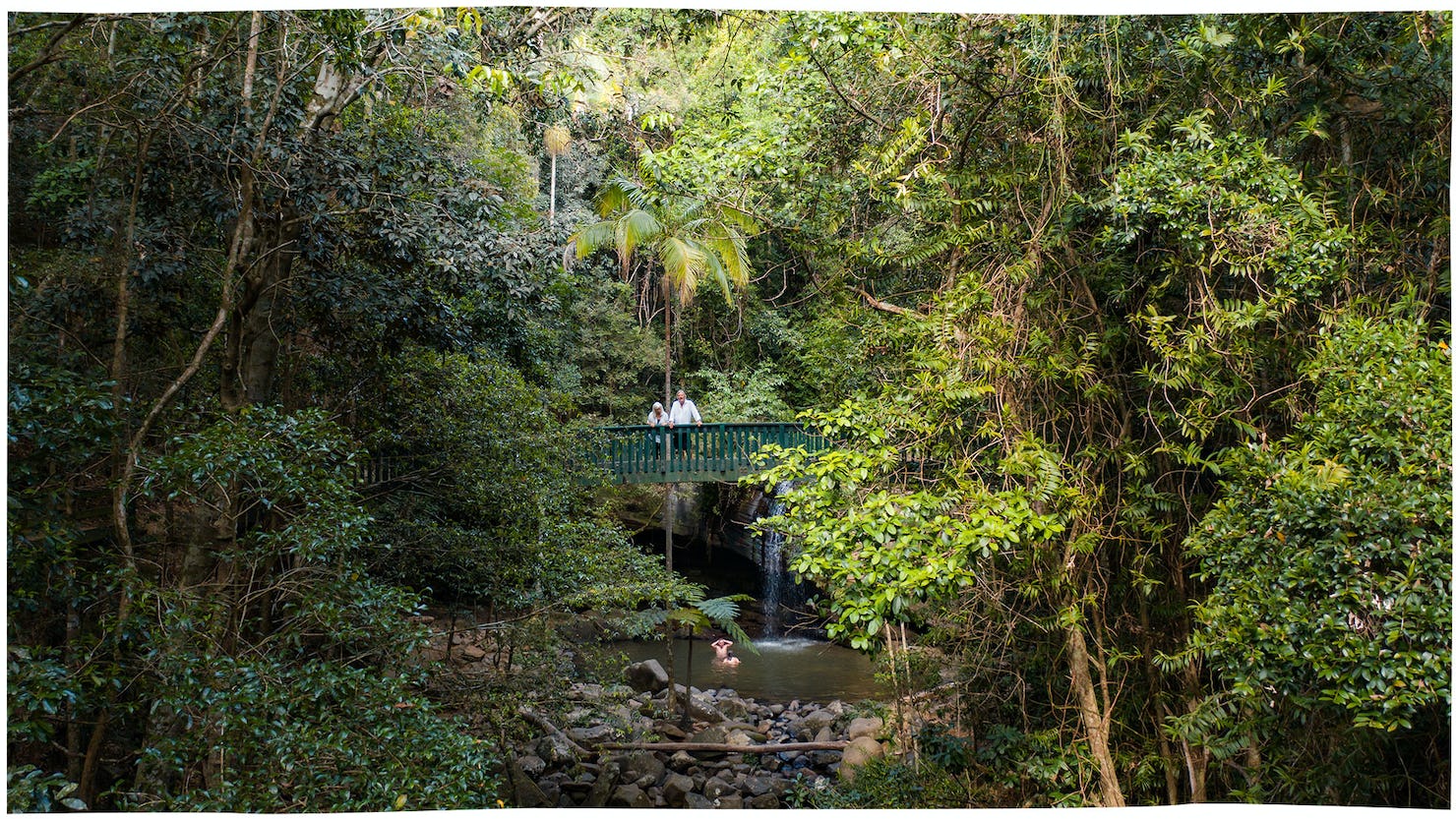 Start your visit here with a stroll through Buderim Forest Park. Set over 45 lush hectares, walk amongst towering trees, winding ferns and alongside babbling creeks before discovering the beautiful Buderim Falls (also known as Serenity Falls). Whipbirds and the rustling tree canopy provide the perfect soundtrack as you soak in the falls' at this natural wonderland.

Back in town, grab a table on the sun-drenched deck of the Buderim Tavern, or book a spot at one of the town’s vibing restaurants: Dee Den, Honeysuckle or Argo. For something extra special head to Harry's on Buderim. Housed in a 140-year-old, heritage style homestead on the edge of Buderim Forest Park, you’ll dine amongst native flora and fauna as you feast on the Sunshine Coast’s best local produce. 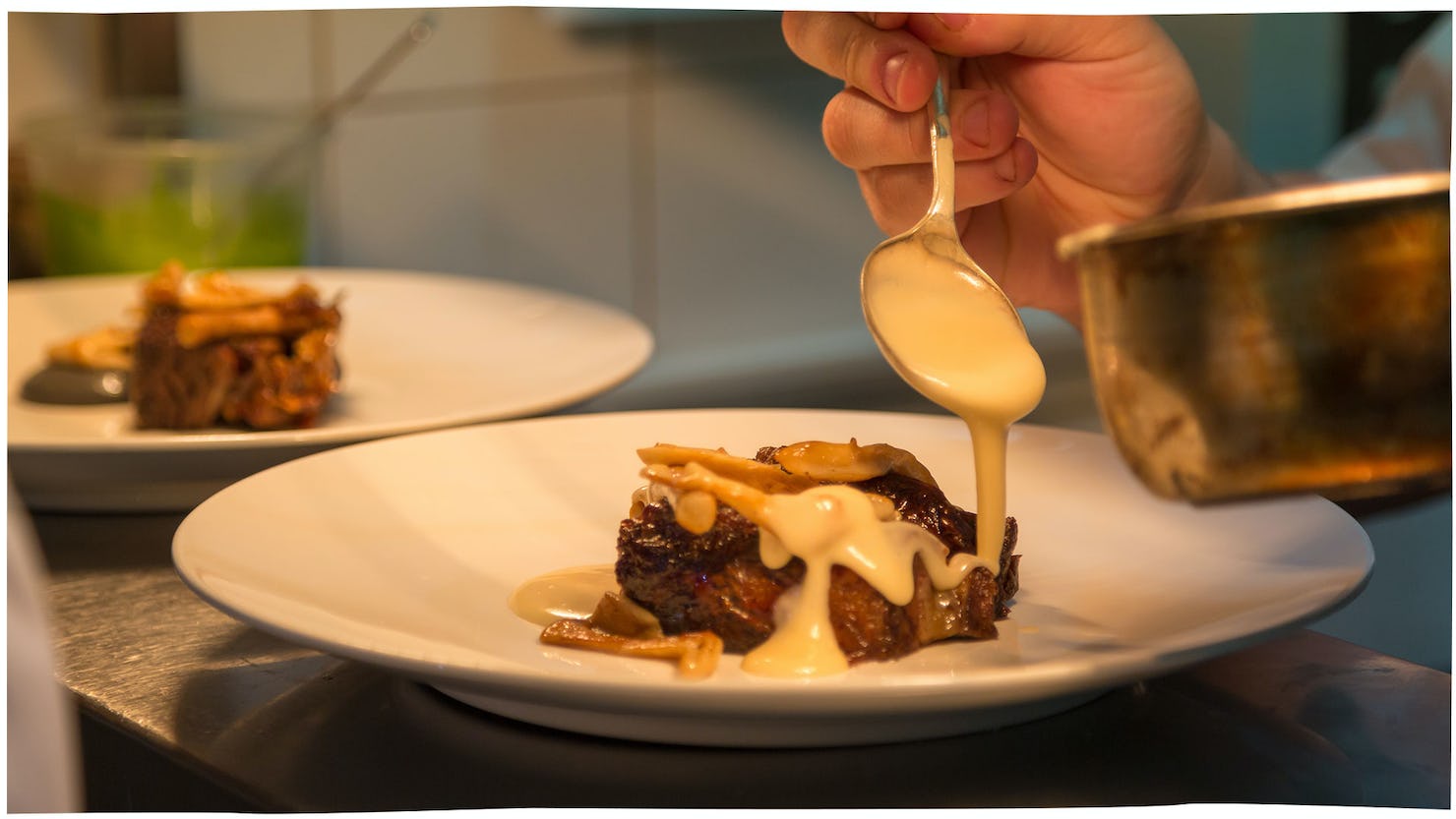 See the region through the eyes of the world’s oldest living culture with Biral Tours who offer cultural and spiritual Bush Walkabout Tours on the tribal lands and sacred waterways of the Undumbi and Giggabara language groups of the Kabi Kabi tribal nation. Over at The Green House (Beulah Community), slow down and connect with nature and culture. Located on 10 hectares of preserved native forest, check out their collection of Aboriginal art and their incredible land care and revegetation projects.

Neighbouring areas Tanawha and Forest Glen are also worth jumping in the car for a visit. Absolute must-dos include getting lost at Amaze World, checking out the stunning sights at Maroochy Bushland Botanic Gardens and sipping craft beers at the Glass House Brewery. 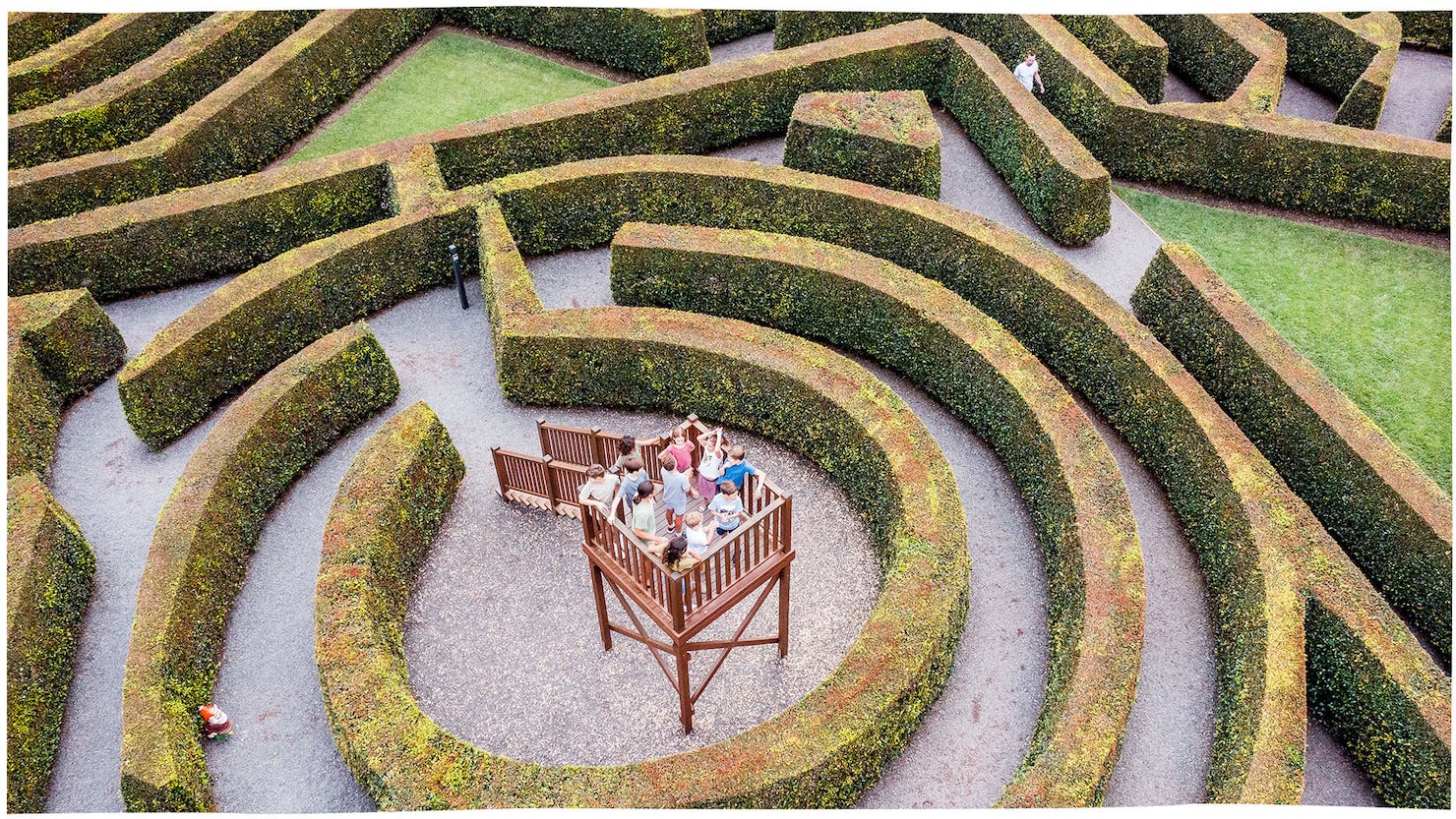 Extend your visit to Buderim with a stay at Amore on Buderim Rainforest Cabins - a luxury boutique retreat for couples. 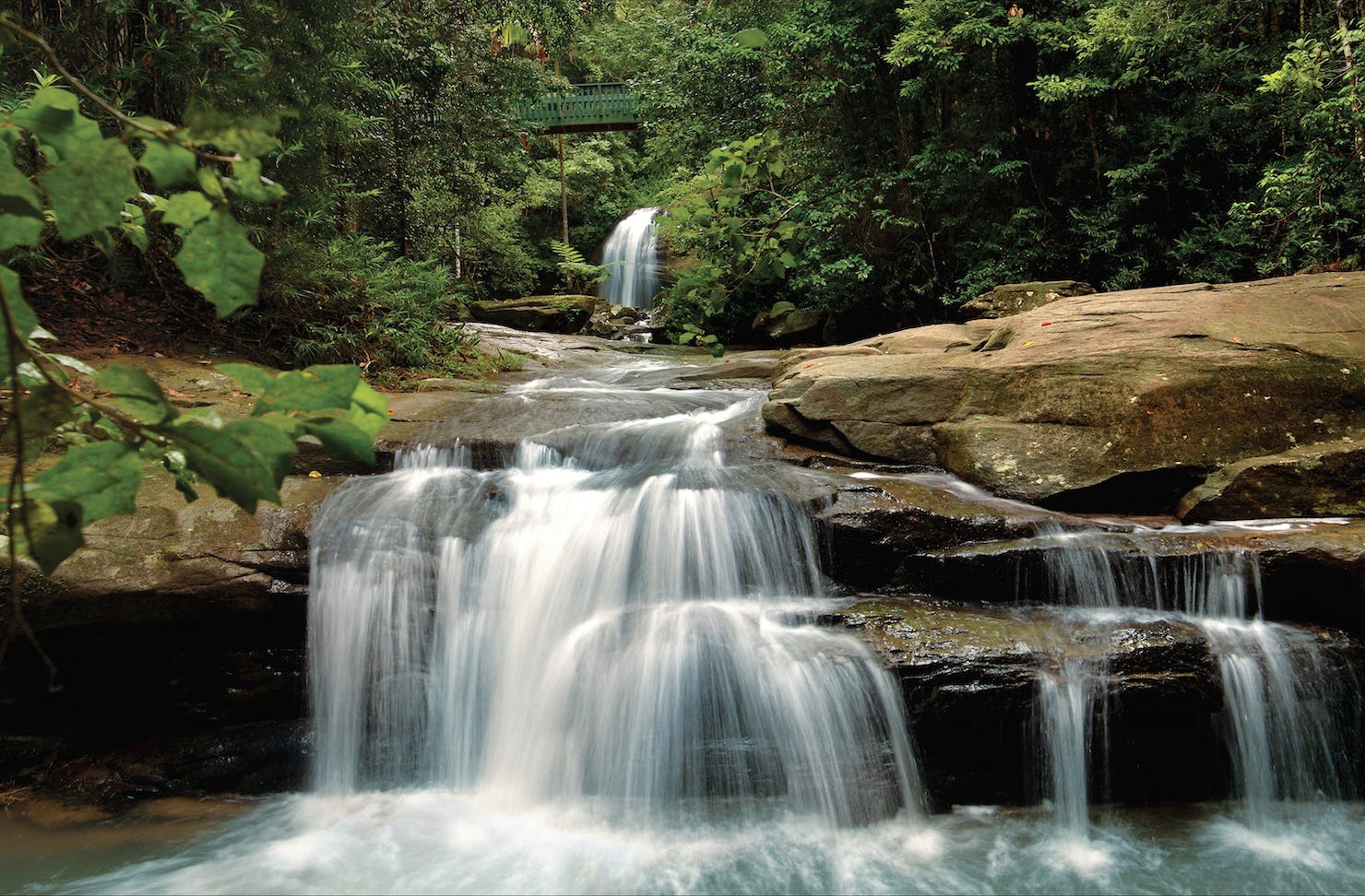 Buderim Forest Park is a 45 hectare haven of tranquillity less than a kilometre from the north side of Buderim village o... 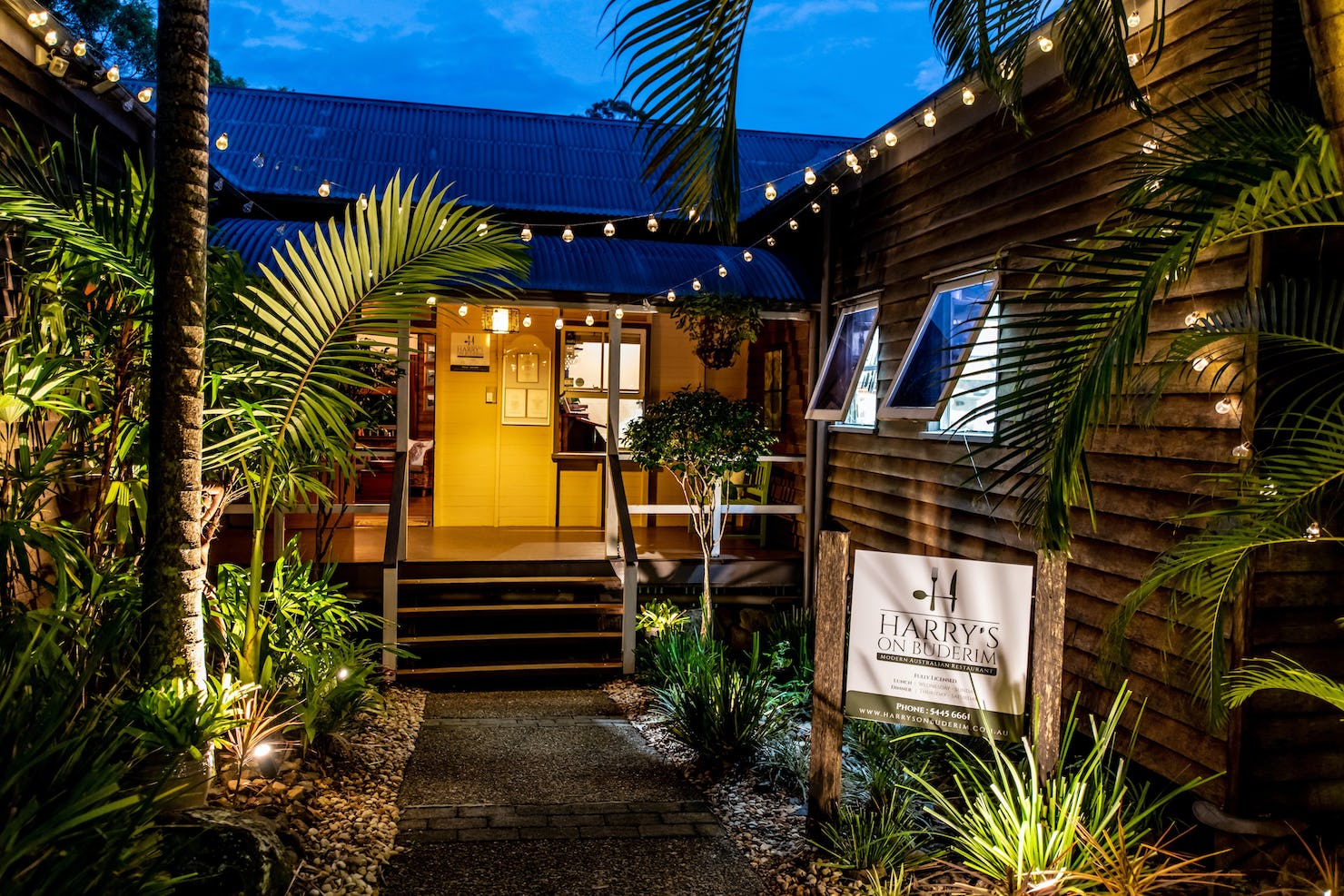 A Quintessential Queensland Experience on the Sunshine Coast. Harry's on Buderim is an iconic restaurant hidden in the ... 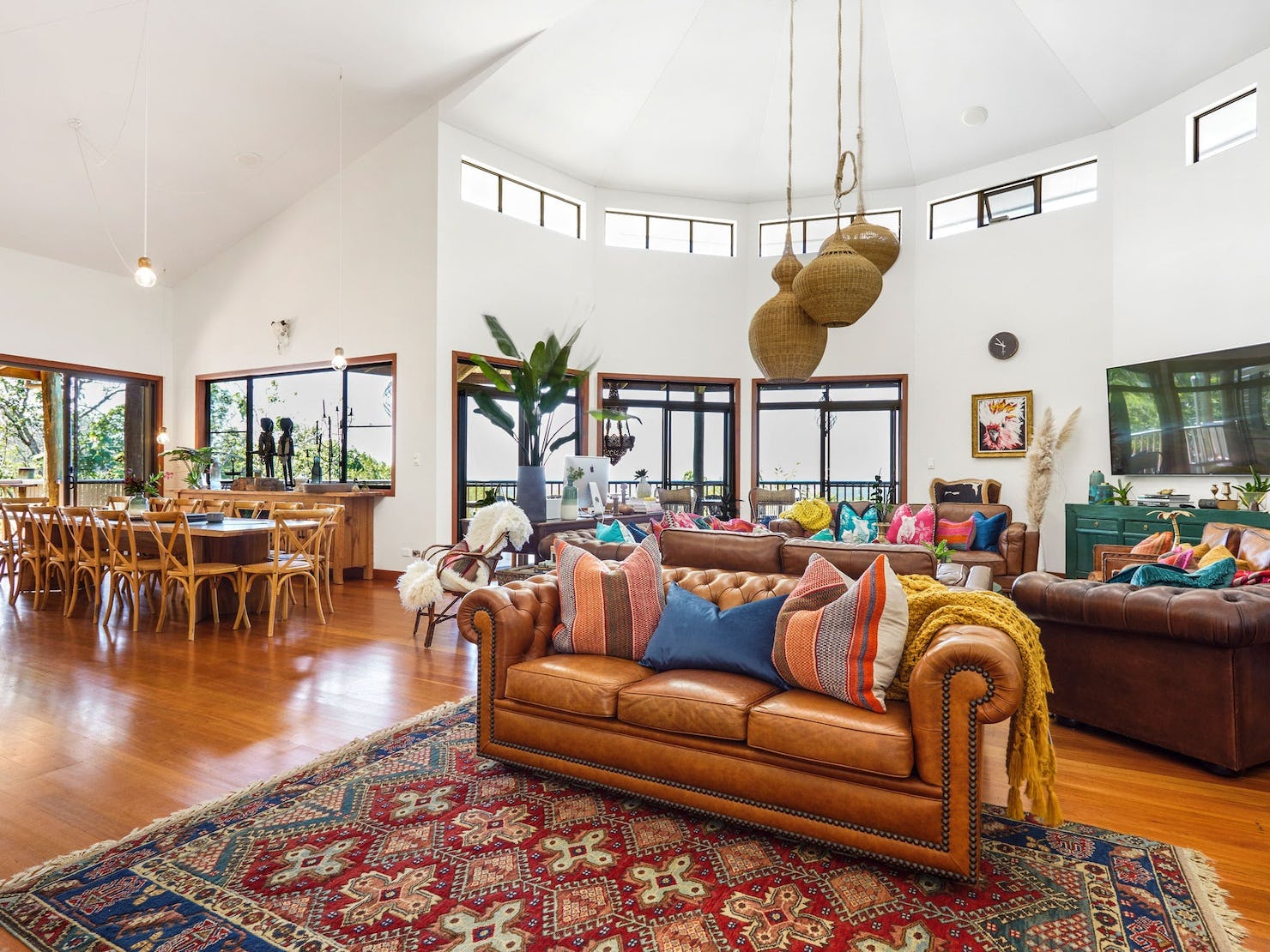 Located just 8 minutes from Mooloolaba Beach, 11 minutes from the Sunshine Coast Airport, and a 1-hour drive from Brisba... 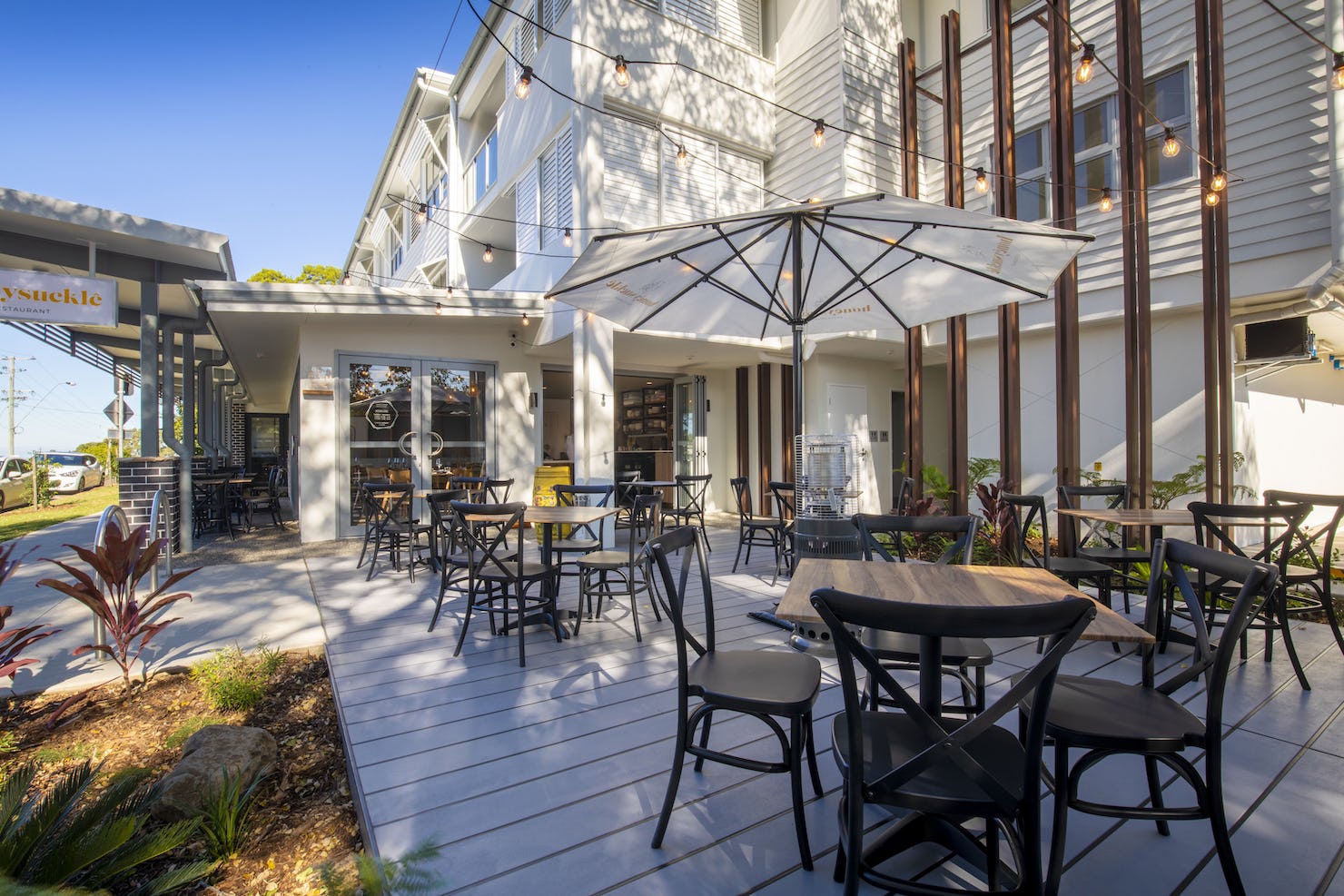 A cosy restaurant, on the top of Ballinger Road, Budeim, to showcase owner chef Seung Joo Kim and his teams passion for ... 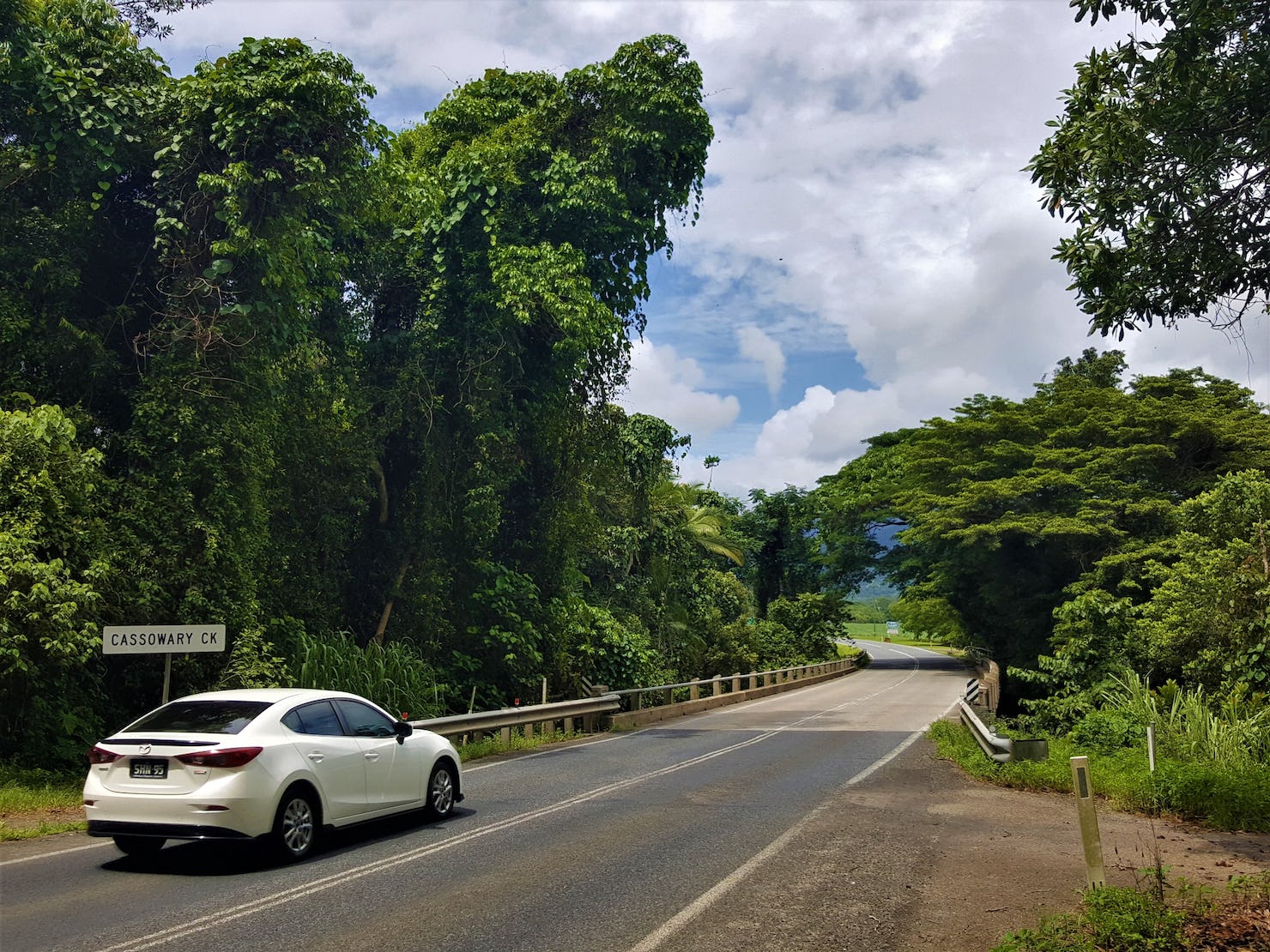 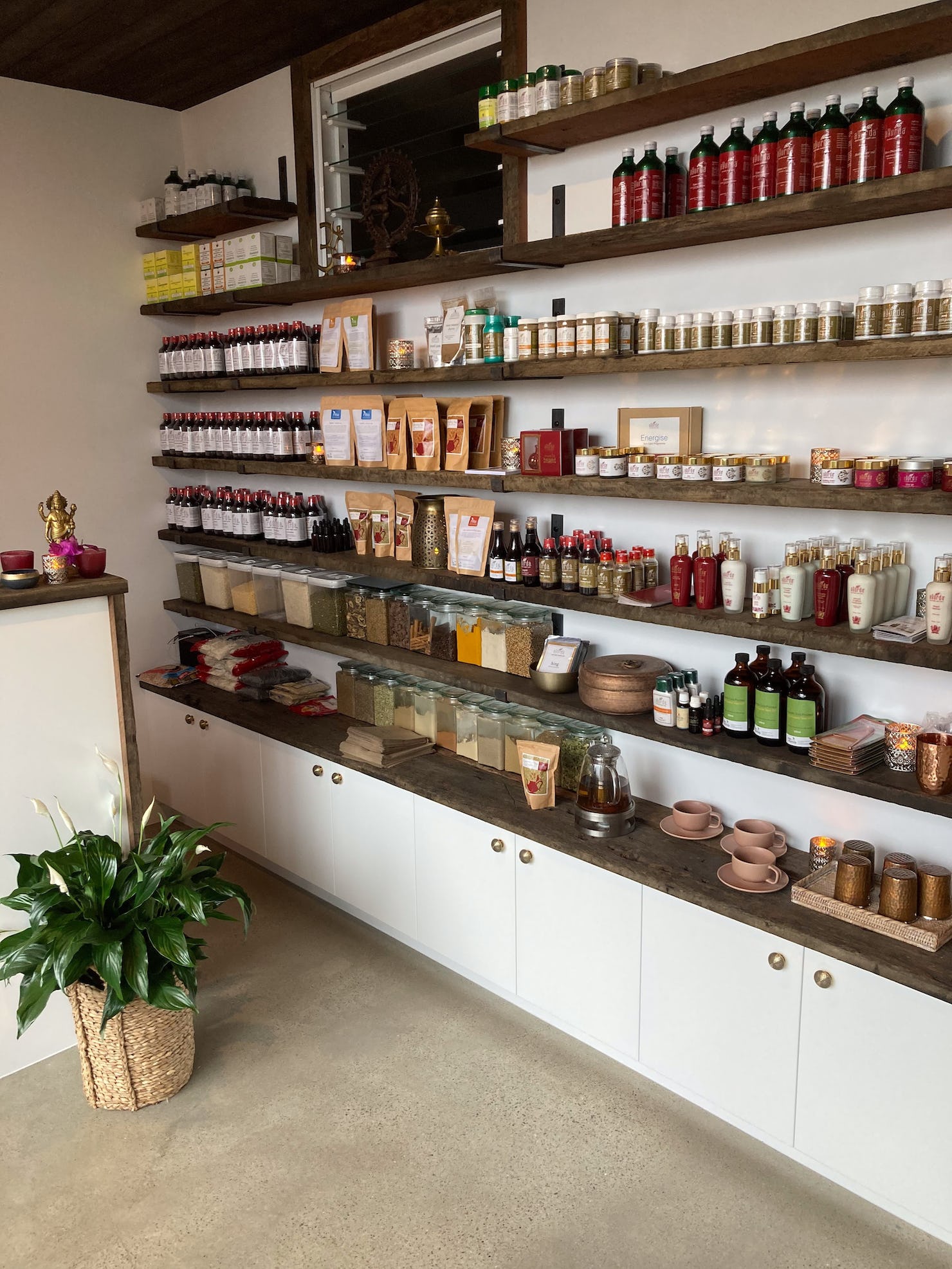